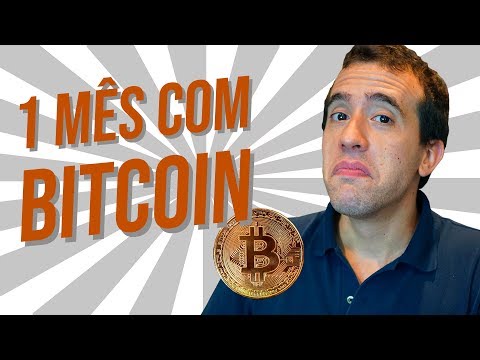 Cryptocurrency regulations of the future

Will China/USA/Europe ban the use of Bitcoin and traditional cryptocurrencies (including privacy coins) after they introduce their own state-controlled Central Bank Digital Currencies? Will they use fear, fake news of crime to justify this? They want to control money, they want data.
Will they first cripple these currencies by regulating the shit out of them, assigning different value to coins people they don't like owed at some point? Regulations already started, everyone owning crypto is deanonymized, exchange is heavily controlled, centralized exchanges steal money from people they don't like by "freezing" their accounts.
If big cuntries ban real cryptocurrencies, when 25%/50%/75% of all users loose access, how will that fuck with the price?
Will people use decentralized networks -- like Tor and I2P -- to have access to crypto? China already bans Tor, and makes it almost impossible to access the network. Hardware and software spies on all of us. China banned the real internet, now Russia wants to follow. Australia tries to ban cryptography, now USA wants to follow, again. What will we do when other cuntries start banning privacy networks?
 Support decentralization, support free software. Don't let propaganda influence you, don't accept regulations.
 -gen_server | post signed | pgp:F778933194DC122F8AD860FE3258E0996EC21CBD |